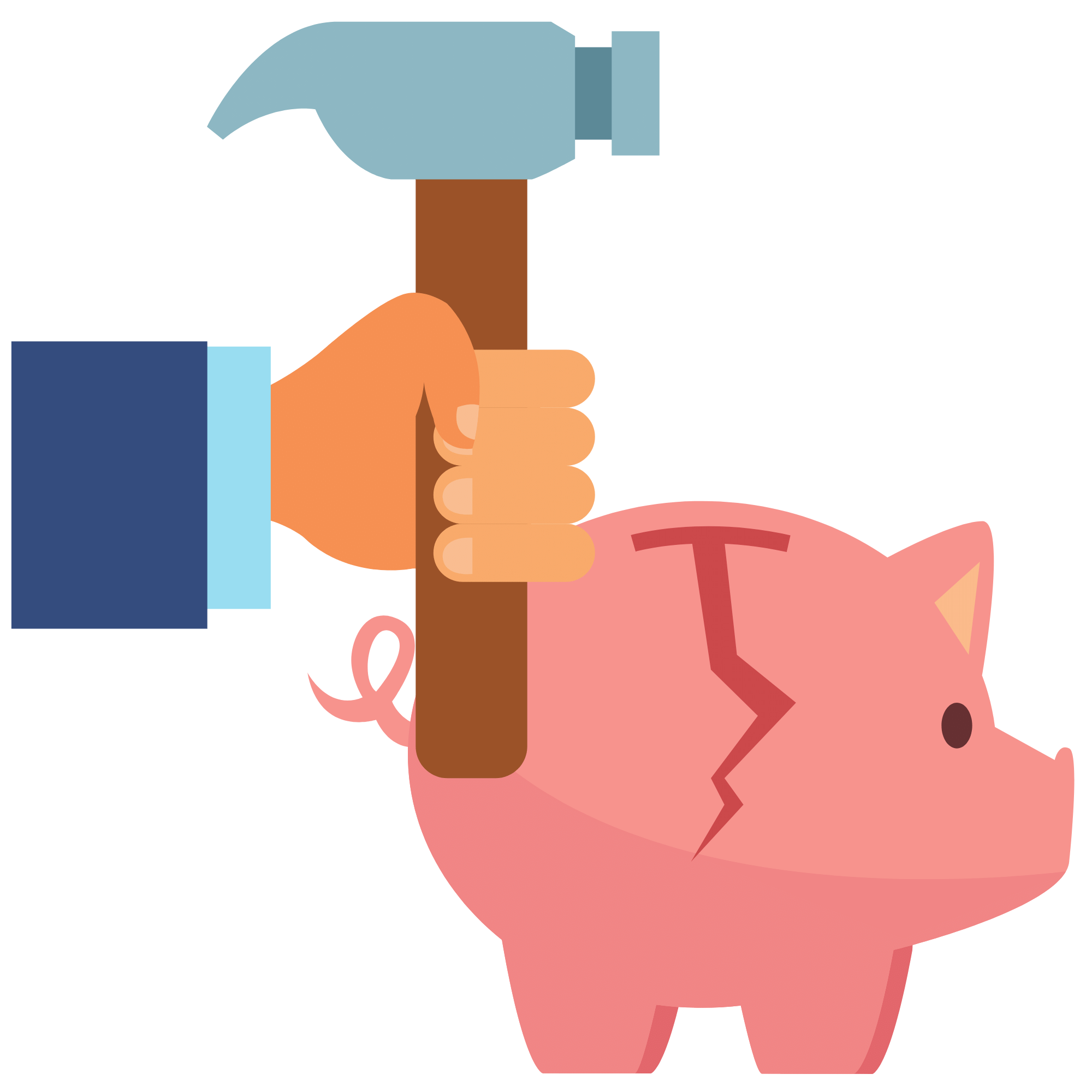 tl;dr: The Greenlight card and app has been a great solution for auto-managing my kids’ allowance and spending. $5/month for up to 5 kids.

Greenlight offers accounts for kids that are associated with a debit card and an app. The app allows parents to set up automatic transfers to kids’ accounts, and allows kids to see and manage their own money in different buckets. They also have a bunch of other useful features.

Why this works for me:

An added benefit of using a tool to manage my kids’ money is that it brings the real world of money closer by removing the parent as a intermediary. When my middle schooler tries to buy something he doesn’t have funds to cover, his payment gets rejected, just like real life. And if he’s wondering where all his money has gone, he can look at his spending history in the app (“Wow, all those Fortnite purchases sure add up!"), just like an adult would.

Greenlight costs $5 per month, which covers accounts for up to 5 kids. It might seem odd to pay to be able to give your kids money, but for me the simplicity it brings is well worth it.

Note: Although Greenlight has an affiliate program, I am not participating in it because I don’t want to undermine the integrity of recommendations on this site. Recommendations here are solely made based on what works well for parents.

I told my kids I would give them an allowance: one dollar per year of age per week. I got them each a money jar, where I imagined they would keep their cash, classic piggbank style. But I quickly discovered this required several things:

In theory, these are all totally doable. But in the swirl of reality, not so much. I don’t use cash often, so I had to make a point to get some and break it down somewhere besides the ATM 😕. We didn’t have a good weekly event to tie allowance-giving into, so it got delayed or forgotten 😬. Often when the kids wanted to use their money, we were at a store, so we had to remember to get the money out of the jar later. This quickly became a mess in which we were all very unsure how much money the kids actually were supposed to have 😩.

After a year or more of this, I vowed to find a better system. My goal was to be able to set up an automated transfer to allowance accounts from my checking account, and to be able to initiate a transfer of money back to my account when kids spent it. I already had a system like this working well with my co-parent, in which we moved money between our individual accounts and a jointly held checking account. So, off to the bank the kids and I went! After nearly an hour at the branch and lots of paperwork, they each had fee-free kids savings accounts. My older son was disappointed that he couldn’t have a checking account with a debit card until he was 13, but it still seemed like we had a workable allowance solution…until I got home, logged into my bank, and discovered that I could not set up transfers to and from my kids’ accounts because they were custodial, not the same as joint accounts for adults. Fail.

We made a second attempt with an online bank, where I could open fee-free checking accounts for each kid (in my name). But these were limited in the number of transfers I could make each month, which would mean batching allowance and spending transfers - and more manual work for me.

I was thinking this all seemed way harder than it needed to be, and then I found Greenlight. Greenlight had the basic capabilities I needed and more, and the kids were thrilled to have their own cards. We’ve been using it for the last couple years and it’s been perfect. One parenting problem, SOLVED! 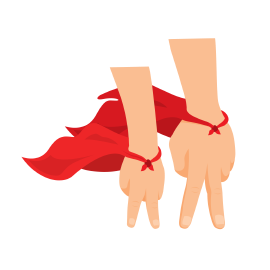